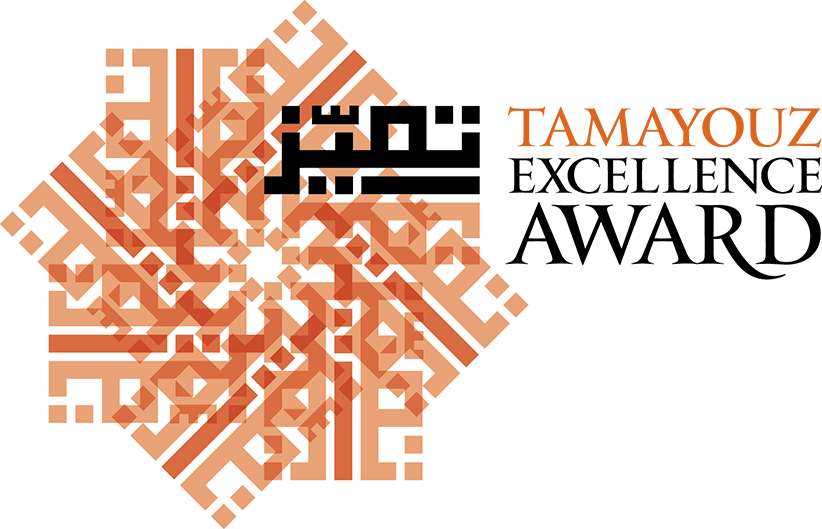 The project reconsiders the 192-ha pollutant Oil Refinery of Homs as a reusable development after being sentenced to relocation and demolition, to preserve the image of the city and the industrial heritage, make the best use of site elements and sustain the spirit of the place. What was once a harmful area, becomes a regional eco-park that will help the city. 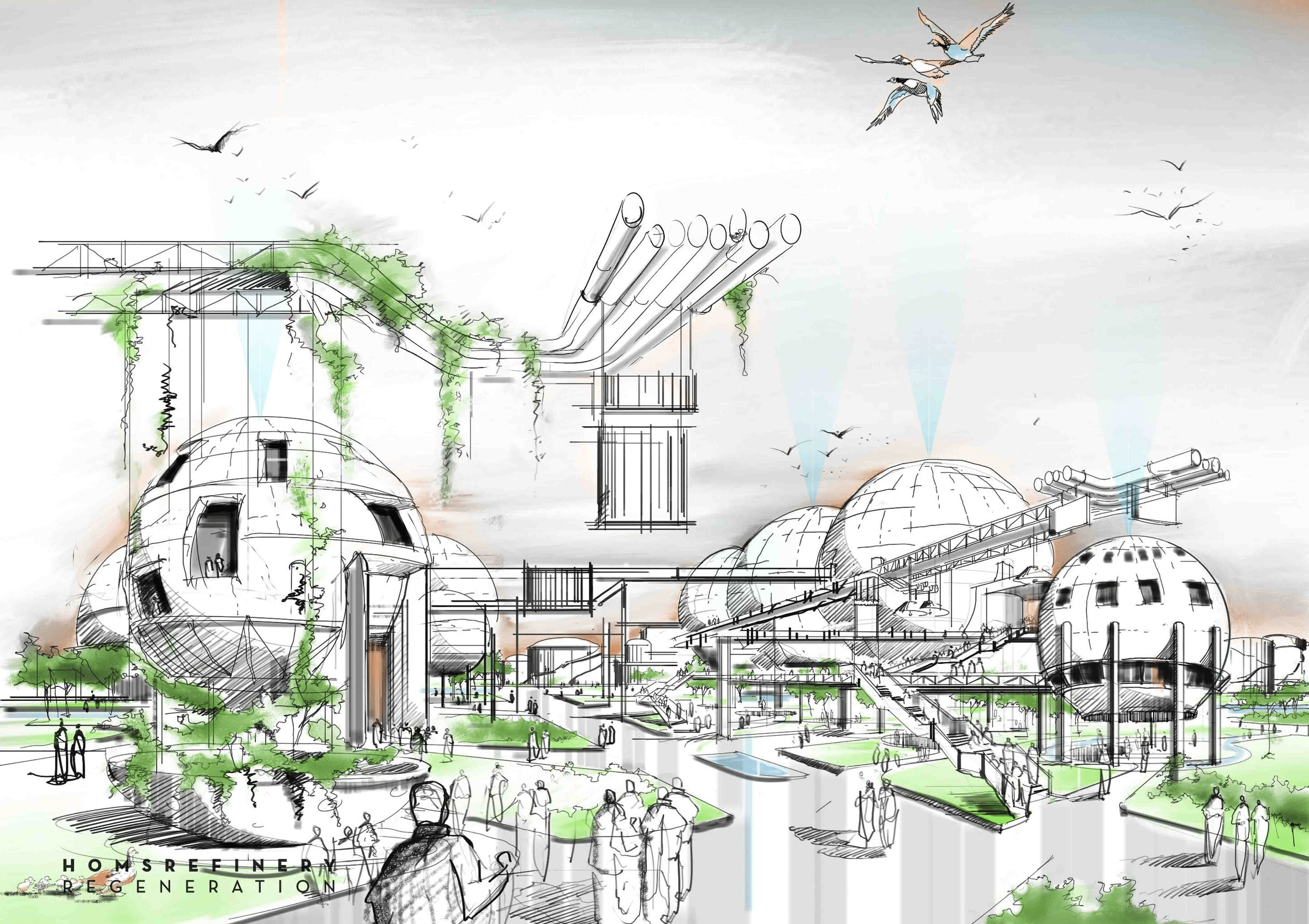 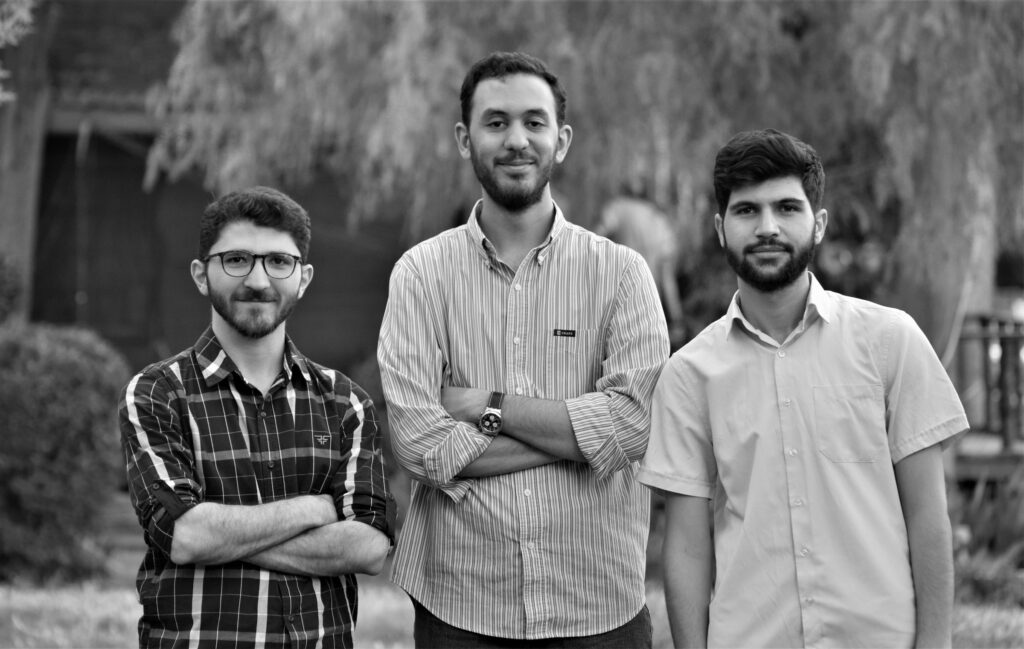 In 1959, a land that once was a part of Homs’ greenfield on the western shore of the Orontes River, hosted the first Syrian petroleum refinery. Since then, the industrial area has been harming the city and its people with massive industrial pollution, while at the same time, providing the city with huge landmarks, located on a transport node that connects southern Syrian regions with the north and the west. In 2008 the government decided to relocate the refinery outside the city and proposed the demolition of the site to build new urban expansions (Tabula rasa). The execution of the proposal will lead to the waste of history, image, materials and energy.

Our project reconsiders the 192-ha post-industrial area as a reusable development, to preserve the image and the industrial heritage, make the best use of site elements and sustain the spirit of the place.
We proposed turning what was once a harmful area, into a regional eco-park that will help the city of Homs thrive again after the war and the economic crisis, with a lively program that brings back the indigenous eco-system and provides spaces for: education, research, renewable energies, cultural activities, picnic, entertainment, investment and tourism.
The Park will be the first in Homs and the first national park in Syria, and will provide the city with clean air, an interactive western gateway and a fabulous tourist attraction, and serve the future urban expansion developments as a cultural-green centre, a sustainable energy supplier, and a new waste recycling centre; Thus, becoming a landmark that raises the public environmental awareness.
The project is about the preservation of cultural sustainability, and the proposition of environmental, economic and social sustainability.

The process required the deconstruction of the industrial site into separate types of structures, and the thorough study of each type in terms of lifespan, reuse potential and value (regarding The Nizhny Tagil Charter for the Industrial Heritage) to make the most efficient use of each.
The urban strategy was to let the eastern ecological landscape conquer the site and grow over it, and to create two tour paths, provided with electric vehicles: an educational path, and an ecological one; and to revive the image of each landmark with eco-friendly technologies, while ensuring the best use for each part of the site, and the complementation of the program with the surrounding context.
According to a study made by the government, the bioremediation of the land will take 6-8 years, so we planned a phasing plan that starts by recycling the recyclable materials, and then makes place for investment zones to attract the public and fund the project, and finally makes it possible for the public to witness the process of bioremediation.
On an architectural scale, we proposed multiple intervention patterns to humanize the industrial landscape in a detail-masterplan, and adaptively reused three valuable preserved structures: firstly, the Power Plant was transformed into The Industrial Museum, which portrays the case of industrialization and environment, and tells the story of the site; Secondly, the Water Cooling Units were turned into The Museum Of Water, where the importance of water in the process of reviving and giving life is showcased; Lastly, four Oil Tanks were transformed into Green Houses, where the industrial structures become a framework for the environment.

As part of our effort to highlight the excellent work done by students around the world, Tamayouz Excellence Award is delighted to launch, “The World’s Top 100 Graduation Projects platform” an online database showcasing the top 100 projects submitted to Tamayouz Architecture Graduation Projects Award, these projects will be exhibited permanently and available to students worldwide.

Established in 2012, Tamayouz Excellence Award is an unaffiliated, independent initiative that aims to advance the profession of architecture academically and professionally. Tamayouz is dedicated to supporting aspirational and transformative projects that tackle local and global challenges and that are informed by a holistic understanding of context.